Catalonia Passeig de Gràcia hotel born inside a magnificent building from 1929 in the heart of the Eixample district.

We keep stairs, facades and some original doors but we removed all the rooms and public areas for obtain the comfort of XXI century keeping the essence of the building.

Set in a classic-style building dating from 1928, Catalonia Passeig de Gràcia has modern interiors. The air-conditioned rooms include wine service from 13:00 to 20:00 and a Nespresso coffee machine. Some rooms have a private terrace.

At the restaurant Les Delícies you can taste Mediterranean cuisine with a selection of dishes from the "Gourmet Corner" menu from Monday to Sunday. The restaurant has a terrace for smokers. Gluten-free menus are also available on request. There is also a gastrobar and a bar with a cocktail menu.

Gaudí’s Casa Batlló is 500 metres from the hotel, and you can walk to La Pedrera in 13 minutes. The impressive Palau de la Música Catalana is 7 minutes’ walk away. 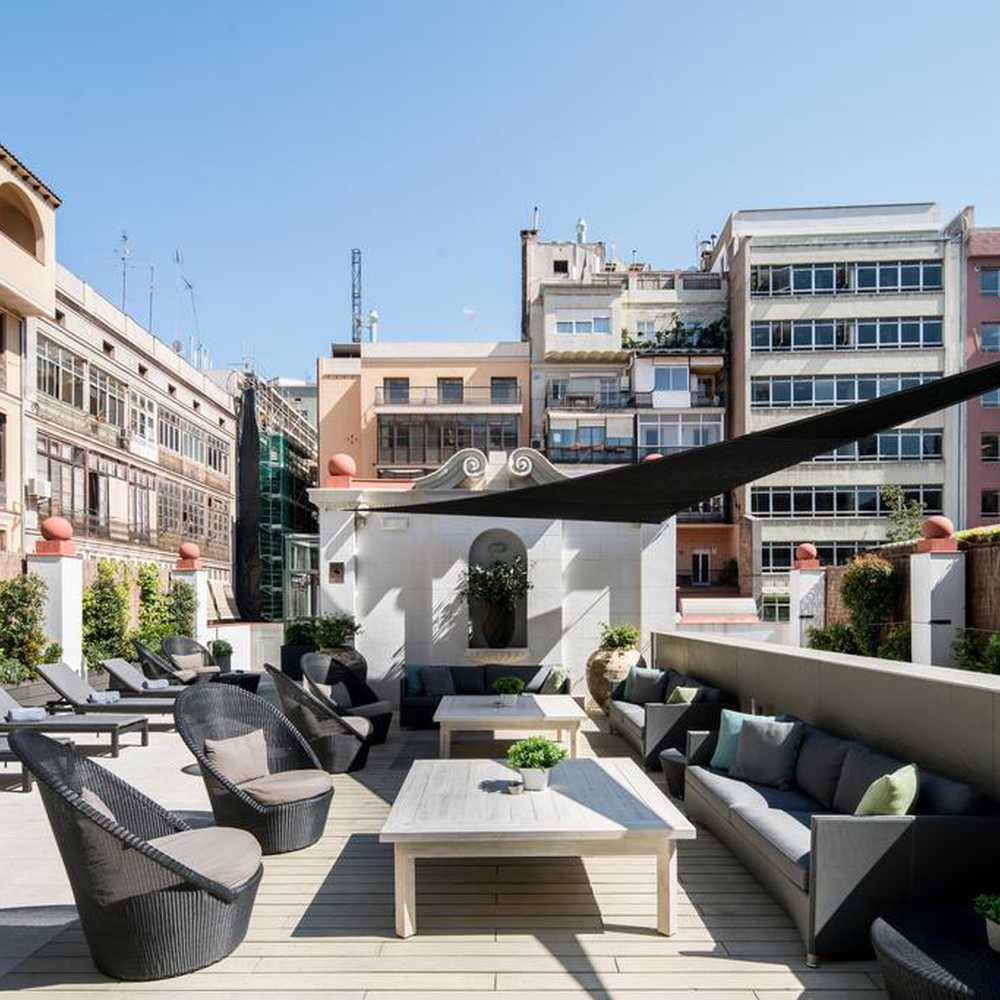